This site uses cookies only for protection against attacks. We don't need to know how often you visit us nor what you do! You can find more information about that here....


Every car from model year 1996 must have an OBDII interface, because this way the exhaust gas values are determined uniformly by the Technical Supervisory Association. However, the number of commands supported can vary, which is why no general guarantee can be given. This is also the reason why this feature is still in beta.

The adapter is based on the Vgate Icar 3 Bluetooth which has already very good hardware e.g. a network module from Boradcom build in. In addition, some optimizations for long-term operation were carried out which are not available in the standard version!
The choice felt on the Bluetooth variant because the WiFi version brought too many disadvantages, e.g. due to an Android system limitation, no internet connection could be established as long as the adapter was connected. Because of this, support for the WiFi adapter was discontinued. 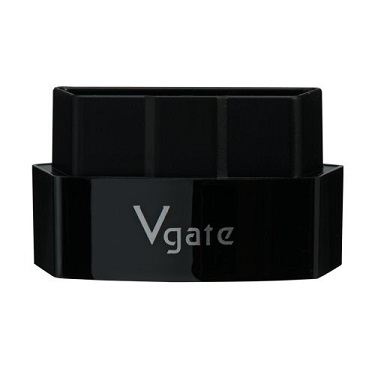 Well over 10,000 adapters have already been sold and so far, there have only been problems with electric or hybrid vehicles because OBDII was not designed for this.

Selling price is 50 € including shipping within the EU.

Please use the contact form below or our email address (office@stefan-zankl.com) if you need shipment outside the European Union.

We would be pleased to receive a message from you but maybe you will find the answer to your question already in the Frequenlty asked questions?
Another great resource is the manual which can be found here. There you find illustrated setup instructions for allmost any feature of TripTracker.
Your message was sent successfully